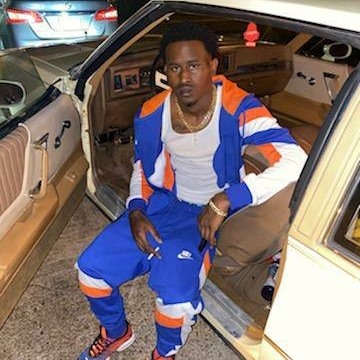 The Lincoln Parish Sheriff's Office needs your help in solving the murder of 23 year old Jalen Okeith Holland.  Patrol deputies responded to the Watertank Road area on March 27th to a vacant lot where the body of a male subject had been found by a passing motorist.   The deceased was later identified as Jalen Okeith Holland, a 23 year old black male resident of Ruston.    Detectives were summoned and subsequently processed the scene and collected physical evidence of the crime of Second Degree Murder.

Detectives are requesting that anyone with information regarding this crime to please contact the Lincoln Parish Sheriff’s Office at (318)251-5111 or Ruston/Lincoln Crime Stoppers at (318)255-1111. You can also submit a tip online at www.rustonlincolncrimestoppers.com or text "TIP515 plus your message" to CRIMES (274637)

Ruston/Lincoln Crime Stoppers is offering a CASH REWARD up to $2,000.00 for any information leading to the arrest and conviction of any suspect(s) in this or any other felony crime.